3D printers have been held up as the next big thing. Students can create things that we never imagined! We are entering an era where student creativity will finally be able to blossom! For the vast majority of students in schools with 3D printers, this obviously did not come to fruition. For every 3D printer printing creative and cool things, there are many more just sitting idle.

The initial vision for our fab lab space was similar: it would be a resource for all teachers in the middle and high school. Everyone was excited and I was 100% on board! There potential was clear to everyone but the path forward was uncertain.

After some time training and developing the space, I had students in the room as much as possible. It became clear to me that, as an 8th grade teacher, there was a limit to the amount creativity I could foster in a single school year. Habits have been set. There was a frustrating disconnect between the obvious potential of this space and all of the students who were still distracted or disinterested.

Each year, there were always a few students who would dive in and flourish. They would make all sorts of cool things. For example: a “car” made out a thin rigid plastic bin, a cut apart bike, and powered by an old drill. These projects, side by side by side would always look impressive to other students and teachers.

The secret was that these students were creators before they ever got to me. They had already been used to tinkering and trying out new things. They were the students who would attack a project tenaciously because they found it interesting. They didn’t give up at the first or second or third setback. As much as I wish they did, these students did not learn these traits from me. I was giving students freedom, time, materials, and help. The only students who really used it were the students who had those skills before 8th grade.

This is the type of thing I hope to fix. We should be able to get the majority of students to be creators of their own type. Kids shouldn’t be leaving middle or high school with no clue about their interests, skills, or grit to try something. Even the really good kids are apathetic and along for the ride in a school system that doesn’t allow for the freedom that they need. 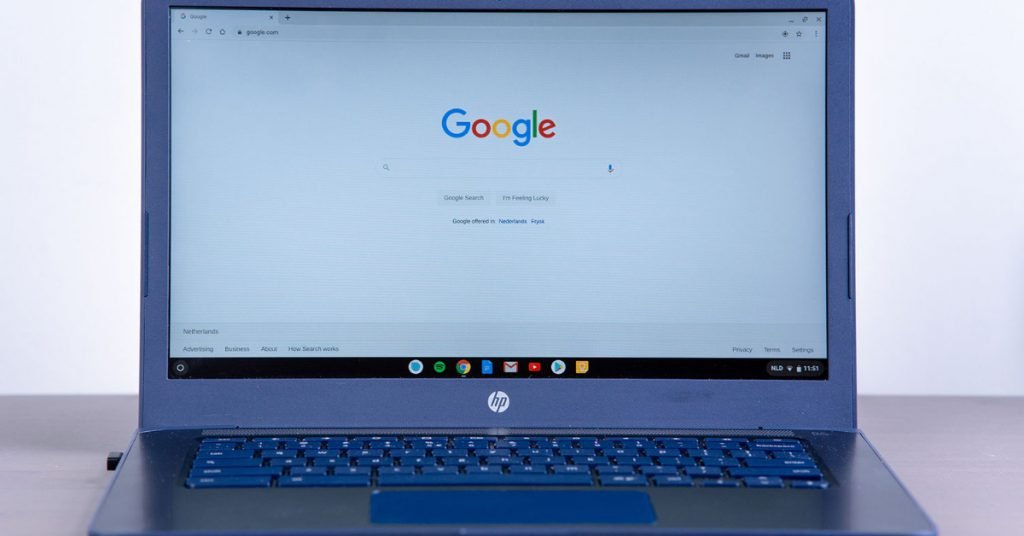 I am so excited to be developing Innovative Arts as a new course in our middle school. This is the second year for the course…

You have already reported this