My first three years of teaching were at a tiny charter school in Minneapolis. This was a no-excuses, very strict type of school. DEEP. END. After three years, my wife got a far away job and a nearby school had an opening. It was bittersweet leaving. I cried at the interview, just knowing what it meant for the students that I was leaving. The school closed down after the following year.

I feel conflicting emotions when I think about my time at that charter school. It was so intense in so many ways.

On the positive side, the other teachers that I spent time with were like family. We had to hang together and solve problems, right now. We had each-others backs. My unsolvable problem became OUR problem and we solved it together. We didn’t have time or emotional energy for drama.

Our forever positive teacher-cheerleader would always as “What’s going great today?!” without fail, an intentional act that I deeply appreciate to this day.

I doubt that I’ll ever again have such a cohesive team around me when it comes to supporting each other.

I don’t think I would be the same teacher without those three years. Don’t get me wrong, it was rough. But I found my footing in the chaos. I felt like a leader my second year (high turnover) and gained so much confidence in myself.

All-in-all, just another path that I wouldn’t recommend to anyone else.

I still remember the students who told me that fell in love with science from my class. 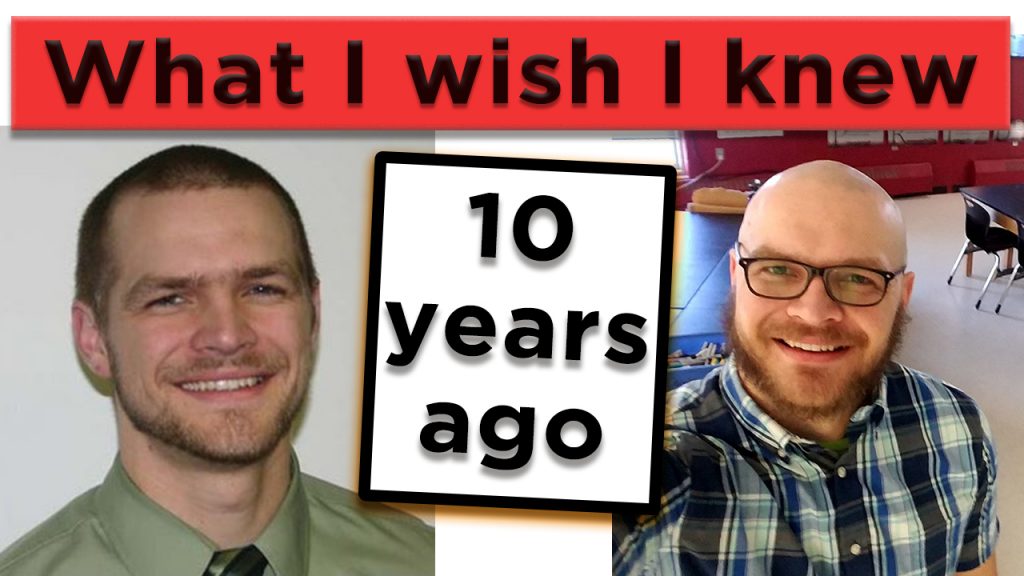 Hello! I made these videos over a year ago as a part of a course that I made for this website. I put a lot…

What we think is a ’10/10 effort’ … isn’t. It sounds cliche but most of our students limitations are put there by the student his/herself…

You have already reported this .